An Overview of Singapore

Singapore, comprising 63 islets encircling the main island, is a land of natural and man made beauties. A popular centre of commerce, one of the world’s most significant oil refining and distribution centers and the hub of tourism, Singapore in the last 150 years has proved to be a leader in all respects. It is the most economically competitive city in Asia and is ranked 3rd in the world, after New York and London.

A country with a fusion of the traditional and the modern, Singapore’s dynamics is unique and incomparable. A melting pot of cultures, Singapore’s population includes Malays, Chinese, Indians, Filipinos, Thai, and other ethnic groups. The different ethnic quarters in Singapore like Little India, Arab Street, Chinatown, Kampong Glam and Geylang Serai further display the variety and assortment of cultures and ethnicity in Singapore.

The population of Singapore is multicultural because of the migrations that took place in the 19th century. One can find Chinese, Malay, Indian and others who now form an integral part of the society. As results there are four official languages in Singapore namely – English, Malay, Mandarin and Tamil. Though Malay is the national language, English is widely used. An English-based creole language known as Singlish is also extremely popular, the vocabulary of which originates from a fusion of English, Malay, Hokkien, Teochew, Cantonese, Tamil, Bengali, Punjabi and to a lesser extent various other European, Indic and Sinitic languages.

Owing to the strategic location of Singapore and its declaration as a port country in South East Asia, Singapore has had a long history of immigration of a variety of nationalities and ethnicities. There are mainly the Chinese, the Malays, Indians, and Muslims living together in Singapore that make it a multi-religious country.

This diversity of religion in Singapore has given way to a number of religious buildings such as mosques, churches, and Hindu temples, as well as Sikh Temples and Jewish Synagogues, some of which have eventually become buildings of great historical significance. Some of the religious sites of Singapore include the Hajjah Fatimah Mosque, Kong Meng San Phon Kark See temple, Central Sikh temple, St.Andrews Cathedral, Chesed-El Synagogue, and Masjid Jamae (source). 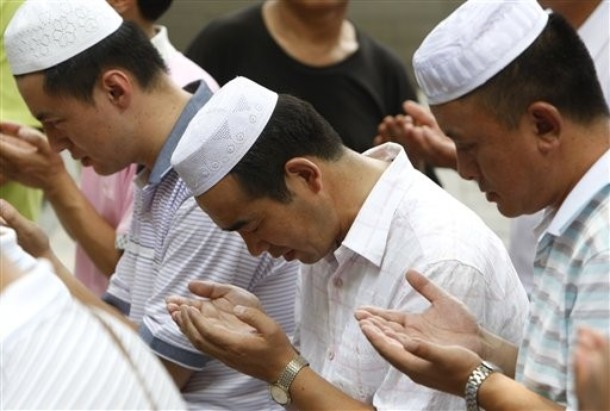