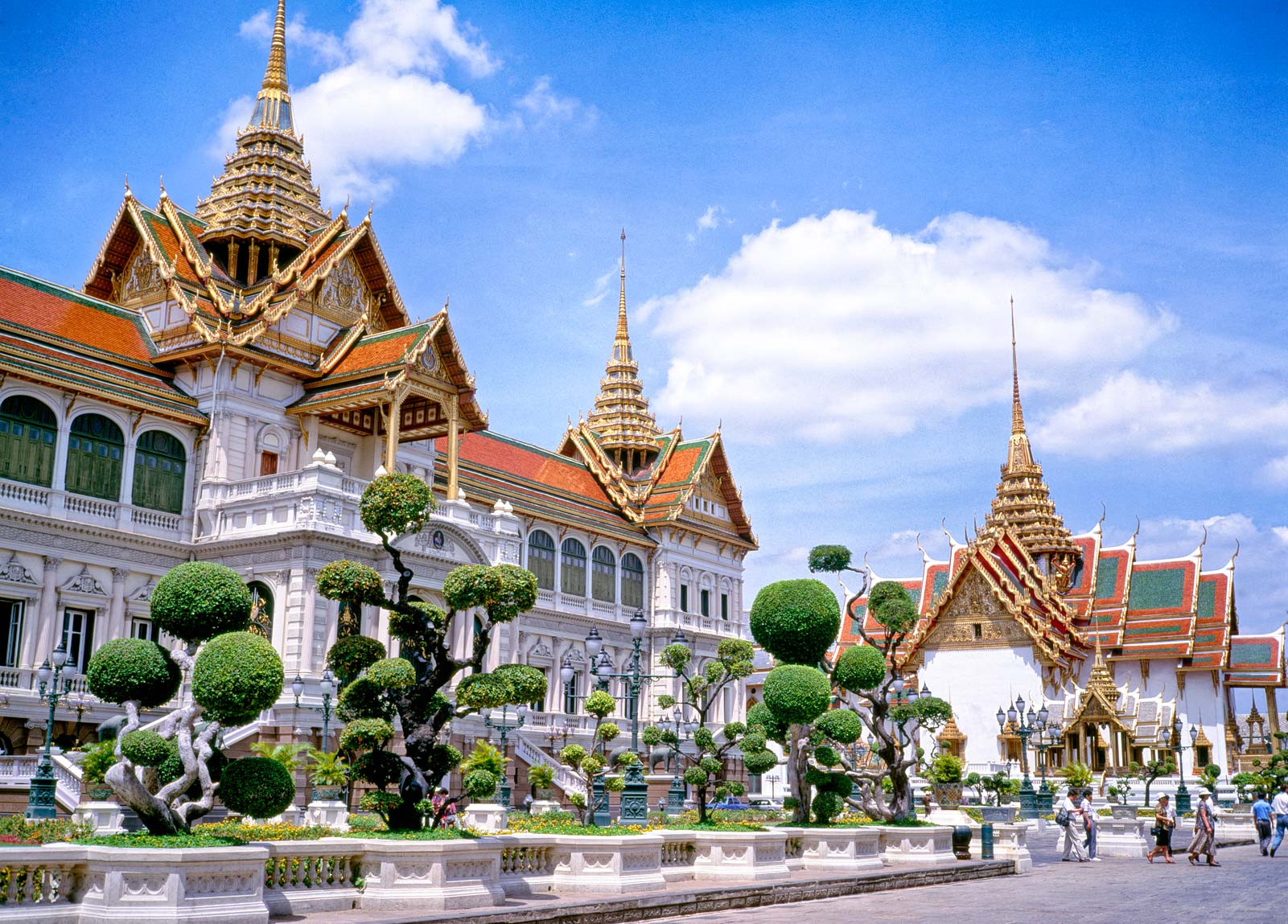 An Overview of Bangkok

Bangkok has a population of approximately 7,221,000 people. It is the capital city of and largest urban area in Thailand. It is known in Thai as Krung Thep Maha Nakhon or simply Krung Thep, meaning “city of angels.” Bangkok was a small trading post near the mouth of the Chao Phraya River during the Ayutthaya Kingdom in the 15th century. It eventually grew in size and became the site of two capital cities: Thonburi in 1768 and Rattanakosin in 1782.

Because of its strategic location in Southeast Asia, Siam (later Thailand) acted as a buffer-zone between the French and British colonial empires. Bangkok itself has gained a reputation as an independent, dynamic, and influential city. Bangkok is the political, social and economic centre of Thailand, and one of the leading cities in Southeast Asia.

Due to the 1980s and 1990s Asian investment boom, many multinational corporations made their regional headquarters in Bangkok, and the city is a regional force in finance and business. Its increasing influence on global politics, culture, fashion and entertainment underlines its status as an Alpha global city. In 2009, it was the second most expensive city in South East Asia behind Singapore (source).

While roughly 95% of the Thai people are practitioners of Theravada Buddhism, the official religion of Thailand, religious tolerance is both customary in Thailand and protected by the constitution.  By its very nature however, Buddhism, which is based on the teachings of the Buddha, is a compassionate and tolerant religion, the aim of which is the alleviation of suffering. Consequently, Thai people are very respectful of the religious beliefs of others and are very open toward discussing their Buddhist values with visitors.

Religion in Thailand pervades many aspects of Thai life, and senior monks are highly revered; it is not uncommon to see their images adorning walls of businesses or homes or upon ornaments inside of taxi cabs. In many towns and villages, the neighborhood wat (temple) is the heart of social and religious life. Buddhist holidays occur regularly throughout the year (particularly on days with full moons), and many Thai people go to the wat on these and other important days to pay homage to the Buddha and give alms to monks in order to make merit for themselves.

The next largest religion in Thailand, Islam, is practiced by only about 4% of the population; the majority of Thai Muslims live in the most southerly provinces near the Malaysian border. Other religions in Thailand include Hinduism, Confucianism, Taoism, and Christianity, which are generally practiced by those living in Bangkok, where a multi-cultural population includes citizens of Indian, Chinese, Japanese, and European descent (source).

Philip & Lori Bassham are missionaries out of Vision Baptist Church on deputation to Thailand.