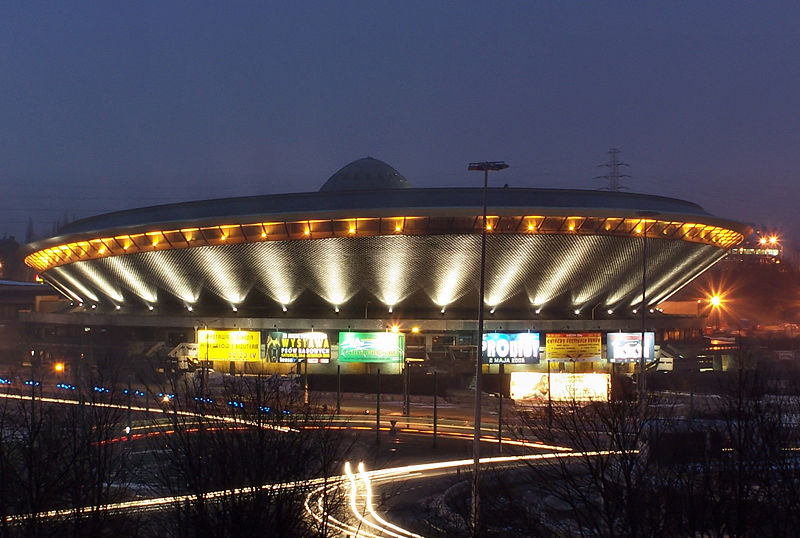 An Overview of Katowice

At first glance, Katowice seems to be rather less than attractive, unless you want to learn more about post-communist transformations. However, deeper exploration of its industrial areas and unusual monuments reveals that Katowice is actually a very interesting city. It is the heart of the biggest agglomeration in central Eastern Europe, resembling the Ruhr in terms of the development of industry and urbanization. Presently, it is undergoing transformation into an energetic business and trade centre, with great economic potential.

Katowice is the capital of a historical region known as Upper Silesia and the main city of the current Silesian Province. Katowice itself has around 308,000 inhabitants, one part of a 3-million agglomeration of several towns and cities. The region is the most densely populated and urbanized area in Poland.

The city had its heyday in the 1950s when its numerous coalmines and steelworks flourished. Nowadays, the heavy industry has significantly decreased, and Katowice is moving towards small businesses and trade. There are still several dozen collieries, ironworks, and steel plants, and the city remains the centre of GOP (Upper Silesian Industrial Region). Each year Katowice plays host to trade fairs, including the second biggest event of such type in Poland. Travel to Katowice is convenient with the nearby Katowice-Pyrzowice international airport and an important railway hub.

Apart from being the principle science and educational centre of the region, this lively city with its tall buildings comparable to Warsaw in number, offers a wide range of entertainment that can compensate for the rarity of sights. Most buildings reflect the architecture of the communist period, though there are several remnants of its 19th century impressiveness and numerous examples of modern architecture from 1920s and 1930s. Many buildings’ design was influenced by Bauhaus and De Stijl, as well as Le Corbusier’s ideas. There are also two unique districts of Katowice, which are really worth a visit: a historical worker’s area Nikiszowiec and Giszowiec, designed as a garden-town. One characteristic landmark of the city is Spodek (literally “saucer”, since it resembles a UFO flying saucer), a great hall used for many purposes (source).

For over one thousand years Poland has been a bulwark of Catholicism, fighting against pagan invasions and looking to Catholicism for a sense of social and national unity. When Poland was partitioned in the 19th century, many turned to the church for solace, and during the communist era, underground resistance meetings were held in churches. The deceased Polish-born Pope John Paul II remains a genuine source of pride for all Poles and is loved in a way more profound than most in the West can understand. Many Poles genuinely believe that John Paul II single-handedly started the overthrow of Communism in Central and Eastern Europe. Small wonder then, that your average Pole takes Catholicism very seriously, particularly the solemn and opulent processions that occur from time to time and many that attend mass (source).