An Overview of Casablanca

While Rabat is the capital of Morocco, Casablanca is its largest city. It covers an area of about 446, 550 square kilometers, a little larger than California. Casablanca is also Morocco’s chief port and the biggest city in the Maghreb. It is considered the economic and business center of Morocco.

Casablanca hosts headquarters and main industrial facilities for the leading Moroccan and international companies based in Morocco. Industrial statistics show Casablanca retains its historical position as the main industrial zone of the country. The Port of Casablanca is one of the largest artificial ports in the world and the largest port of North Africa. It is also the primary naval base for the Royal Moroccan Navy.

Most Moroccans are Sunni Muslims of Arab, Berber, or a mixed descent. However the country has a cosmopolitan look with many French and Spanish people taking up residence there. The official Moroccan language is classical Arabic, but French is widely spoken and is still the preferred language of the financial world. Spanish and English are the other popular languages spoken in Morocco. 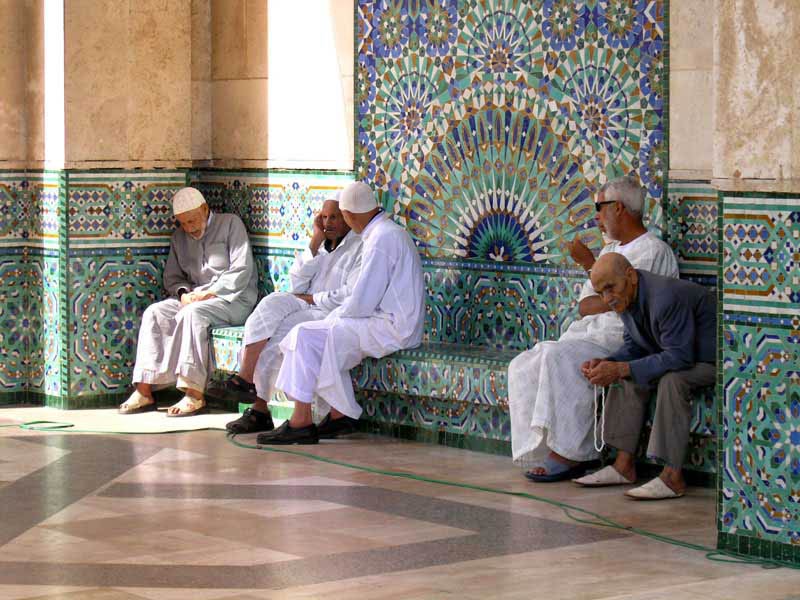