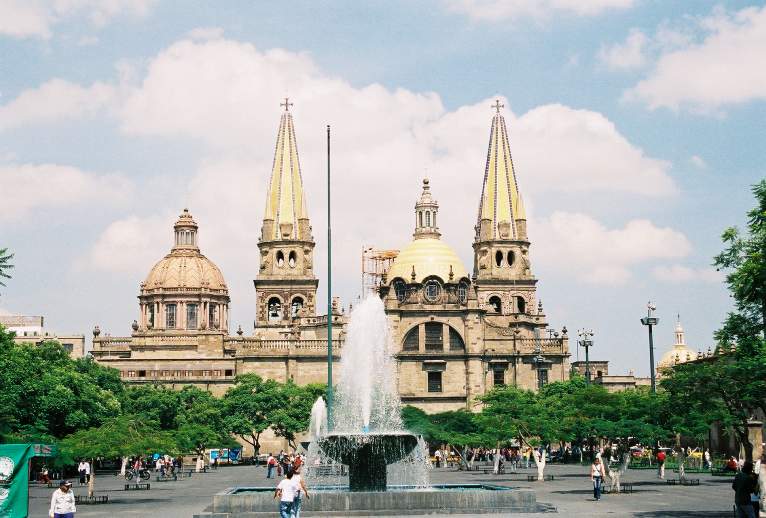 An Overview of Guadalajara

Guadalajara, México’s pearl of the west, is an incredibly diverse and stately city with amazing qualities, both modern and historic, that embrace all who visit. As the second largest city in México and boasting a population of over 3.5 million, you are constantly reminded that Guadalajara is a busy metropolis, and a major Mexican business center. Although this city beats to a busy pace, things here have a way of seeming to always remain serene (source).

The second city of the Mexican Republic, Guadalajara has a reputation as a slower, more conservative and traditional place than Mexico City. Many claim that it is the most “Mexican” of the country’s big cities, having evolved as a regional center of trade and commerce, without the imbalances of Monterrey’s industrial giants or Mexico City’s chaotic scale. Being less frenetic than the capital, however, doesn’t make it peaceful, and by any standards Guadalajara is huge, sprawling, noisy and energetic. Still, it remains a great place to see something of traditional and modern Mexico (source).

Since a large percentage of Guadalajara citizens are Catholic, there is an overwhelming display of love and devotion to the Patron Saint of Guadalajara, lovingly nicknamed “La Generala” (the general). On the outskirts of Guadalajara are some of the more important centers of religious pilgrimage in Mexico. The city also has manufactured beautiful architectural temples for the thousands of faithful worshipers who come in search of divine grace (source).