An Overview of Dallas

Dallas is at the center of the Dallas-Fort Worth-Arlington metropolitan area, which is the fifth largest metropolitan area in the country with a population of approximately 5.7 million people, according to U.S. census estimates. It is the third largest city in Texas, behind Houston and San Antonio. Dallas is also the number one visitor destination in Texas and a major convention city (source).

Being the ninth-largest city in the United States, Dallas covers approximately 343 square miles. The ultra modern and sophisticated city attracts worldwide travelers, making the area the No. 1 visitor and leisure destination in Texas. Dallas is centrally located and within a four-hour flight from most North American destinations. DFW International Airport is the world’s third busiest airport, offering nearly 1,750 flights per day and providing non-stop service to 144 domestic and 44 international destinations worldwide annually (source). 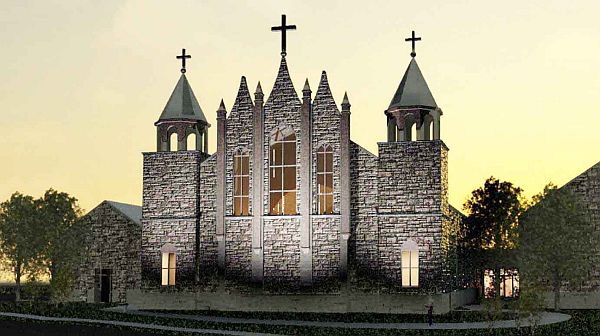