An Overview of Hangzhou

Hangzhou, capital of Zhejiang Province in East China, is one of the more modern and prosperous cities in China, about 100 kilometers (60 miles) southwest of Shanghai. It sits at the southern end of the Grand Canal and is one of China’s seven ancient national capitals. A core city of the Yangtze River Delta, its position on the Hangzhou Bay gives it economic power. Moreover, it has also been one of the most renowned and prosperous cities of China for much of the last 1,000 years, due in part to its beautiful natural scenery

When Marco Polo came to Hangzhou in the 13th century, he declared it to be “the most beautiful and elegant city in the world.” There is a popular saying: “Above there is heaven, below there are Hangzhou and Suzhou.” Hangzhou’s “heavenly” beauty attracts hundreds of thousands of tourists to its exquisite West Lake (Xi Hu) area each year to enjoy the placid lake, beautiful gardens, reflecting pools, lavish temples and lakeside teahouses (source).

In Hangzhou, the most popular beliefs are Confucianism, Buddhism, Taoism, Christianity, and Islam (source). 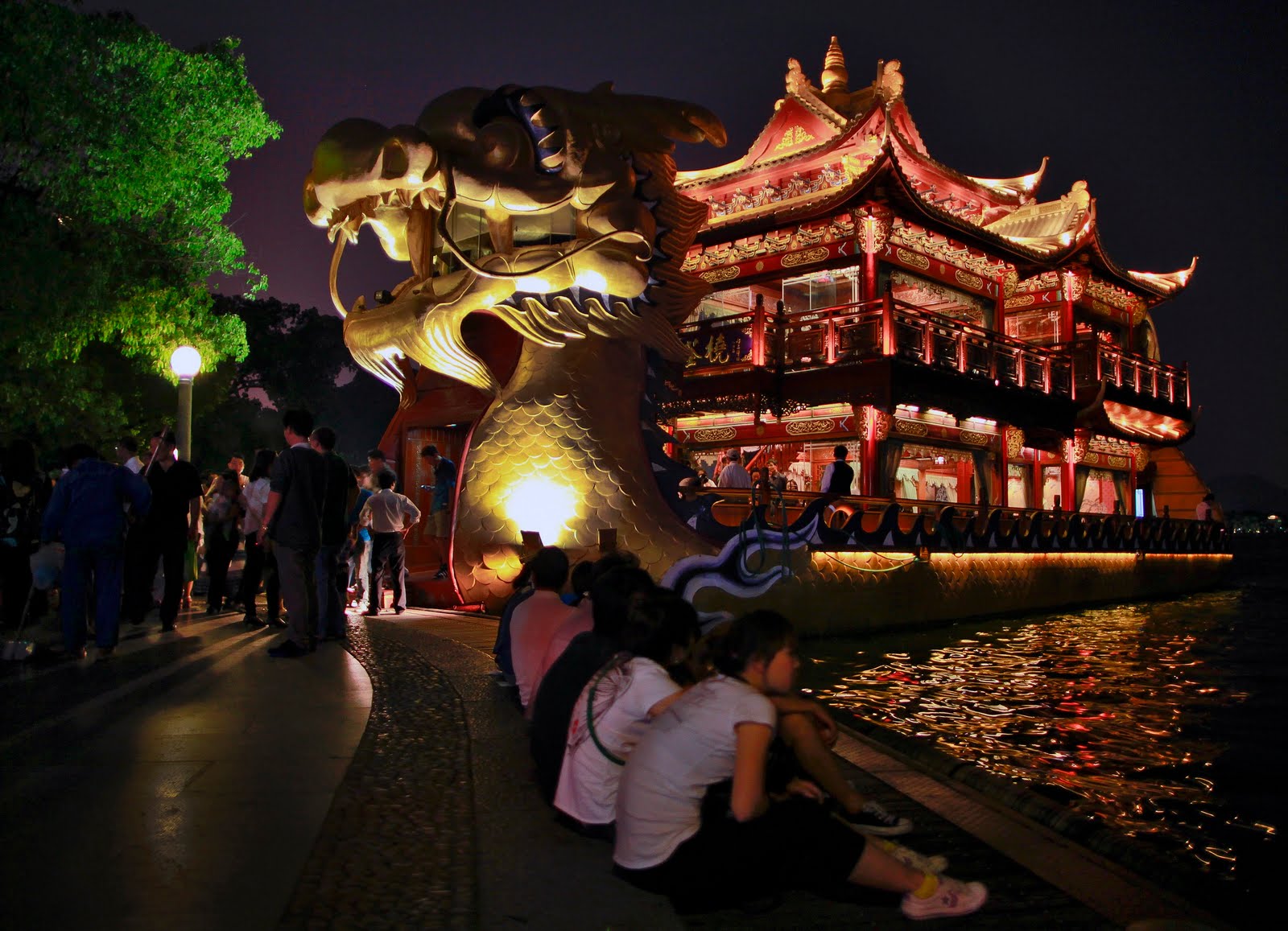