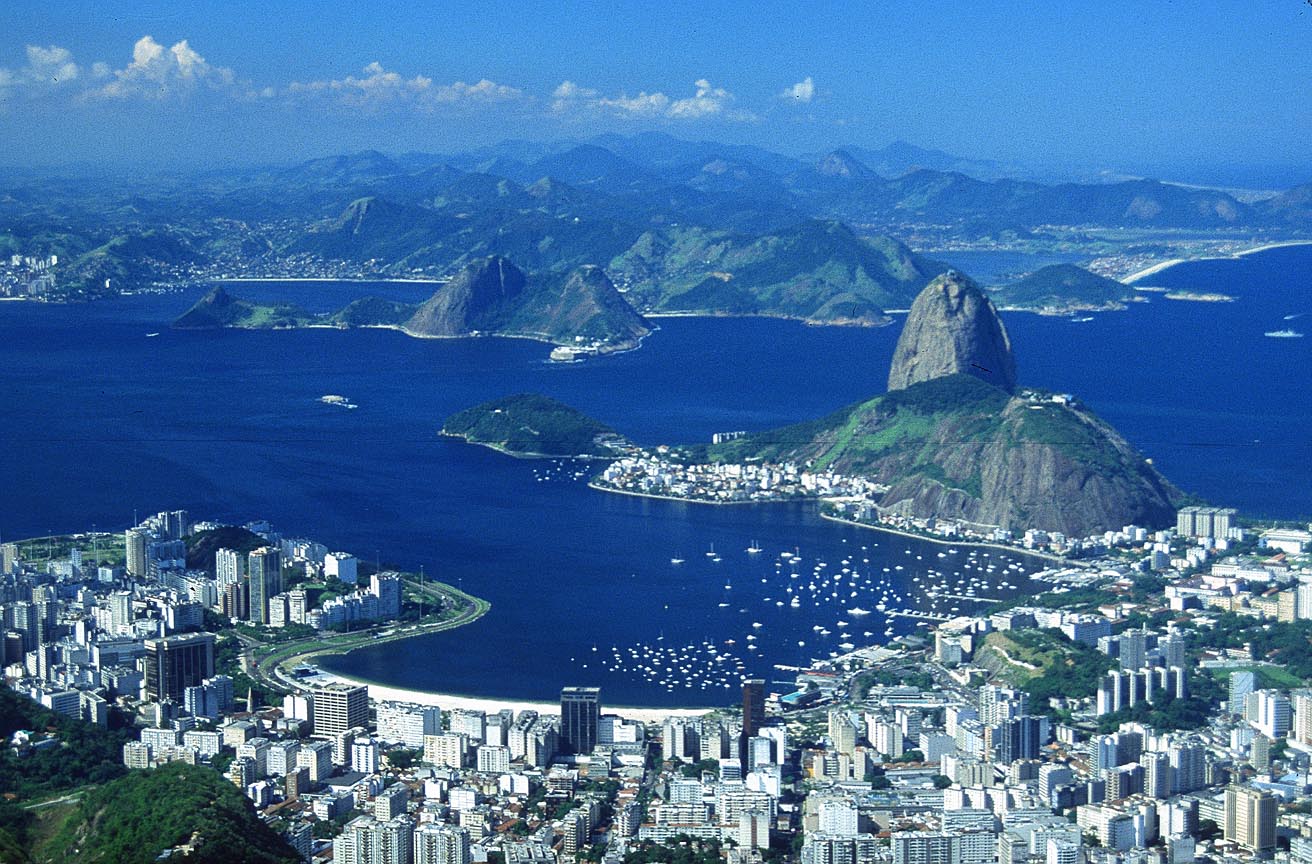 An Overview of Rio de Janeiro

Rio de Janeiro is located on the southeastern part of Brazil. It is bordered by the Atlantic Ocean and by 3 other states of the Federation. It is the second largest city in Brazil and the 22nd largest in the world. The population of Rio de Janeiro is approximately 10,556,000. Rio is the most visited city in the southern hemisphere and is known for its breathtaking landmarks, amazing landscapes, and for the unique spirit of its people.

Rio de Janeiro is a city of contrasts, and though much of the city clearly ranks alongside the world’s most modern metropolises, a significant percentage of the city’s inhabitants do still live in areas of poorer quality housing. The worst of these poorer areas are the slums and shanty towns known as favelas, often crowded onto the hillsides where sturdy buildings are difficult to build, and accidents, mainly from heavy rainfall, are frequent. The favelas are troubled by widespread drug related crime and gang warfare and other poverty-related social issues (source).

Brazil has the largest number of Catholics in the world. Roman Catholicism has been Brazil’s main religion since the beginning of the 16th century. It was introduced among the Native Brazilians by Jesuits missionaries and also observed by all the Portuguese first settlers. Brazil’s population is considered to be 90% Christian, with 73% of that population being Roman Catholic, and 15.4% Protestant (source).

There are small populations of people professing Judaism (186,000), Islam (150,000), Buddhism (215,000), Shintoism, Rastafarianism, and a few other religions. They comprise 20th century immigrants from East Asia, the Middle East, and Eastern Europe, or those of recent immigrant descent. Seven percent of the population consider themselves agnostics or atheists.

One of the most unusual features of the rich Brazilian spiritual landscape are the sects which use ayahuasca (an Amazonian entheogenic tea), including Santo Daime, União do Vegetal, and Centro de Cultura Cósmica. This syncretism, coupled with ideas prevalent during the military dicatorship, has resulted in a church for the secular, based on philosopher Auguste Comte’s principles of positivism, based at the Positivist Church of Brazil in Rio de Janeiro (source).